The evening of Saturday, March 27th marks the beginning of one of the most important holidays in the Jewish faith – Passover.  Passover commemorates the story of the Israelites’ departure from the bonds of slavery in the land of Egypt.  This story has been told every year for generations at a ceremonial dinner called a Seder, so that all will remember.  It is a celebration of the spring, new growth, new life, overcoming adversity, and hope.

The Passover story is told in the book of Exodus in the Old Testament of the Bible, and begins when the Pharaoh, the ruler of Egypt, forces the Jewish people into slavery and decrees that every son born to the Hebrews should be drowned in the Nile. One baby, named Moses, is hidden in a basket and ultimately saved and adopted by Pharaoh’s own daughter.

When Moses grows up, he’s told by God to command Pharaoh to let the Jews go. Pharaoh says no, and God sets out to convince him by way of Ten Plagues. As the story goes, during the tenth and final plague, God passes through the land of Egypt and strikes down the firstborn of every household. But the Jews have been told to mark their doors with the blood of a lamb they’ve sacrificed — the Passover offering — and so God “passes over” their homes – thus the name of the holiday is Passover.

Pharaoh lets the Jews go free — before changing his mind. The ensuing chase ends up with Moses being trapped in front of the Red Sea, before it’s parted by God for the Jews to cross — this act of divine intervention leads them to freedom, and after journeying for forty years in the desert they reach the land of Israel.

Part of the Seder dinner includes a time when the youngest child asks 4 questions.  The answers to these questions allow the leader of the meal to describe the meaning of the ceremony in context of the story of the Exodus – and Passover.  These are the questions:

When the Jews fled Egypt they were forced to do this in great haste.  They had no time to bake their bread – they could not wait for the yeast to rise, so the sun beat down on the dough and baked it into flat, unleavened bread called Matzah.

2)  On all other nights we eat all kinds of herbs; why on this night only bitter herbs?

It is a reminder that ancestors were slaves in Egypt and their lives were made bitter.

3)  On all other nights we need not dip our herbs even once; why on this night must we dip them twice?

Parsley is dipped into salt water because it is a reminder of the green that comes to life in the springtime.  The bitter herbs are dipped into sweet haroset (an apple mixture) as a sign of hope. These two actions symbolize that the Jews were able to withstand the bitterness of slavery because it was sweetened by the hope of freedom.

4)  On all other nights we eat either sitting up or reclining; why on this night do we all recline?

The act of reclining at the table was the sign of a free man in olden times, and since the Jews were freed, Seder participants are allowed to recline at the table.

Children’s Museum of Atlanta wishes all who celebrate this holiday a very Happy Pesach!

You can learn more about Passover in the Museum on March 28th! We’re making seder plates and reading The Best Four Questions. 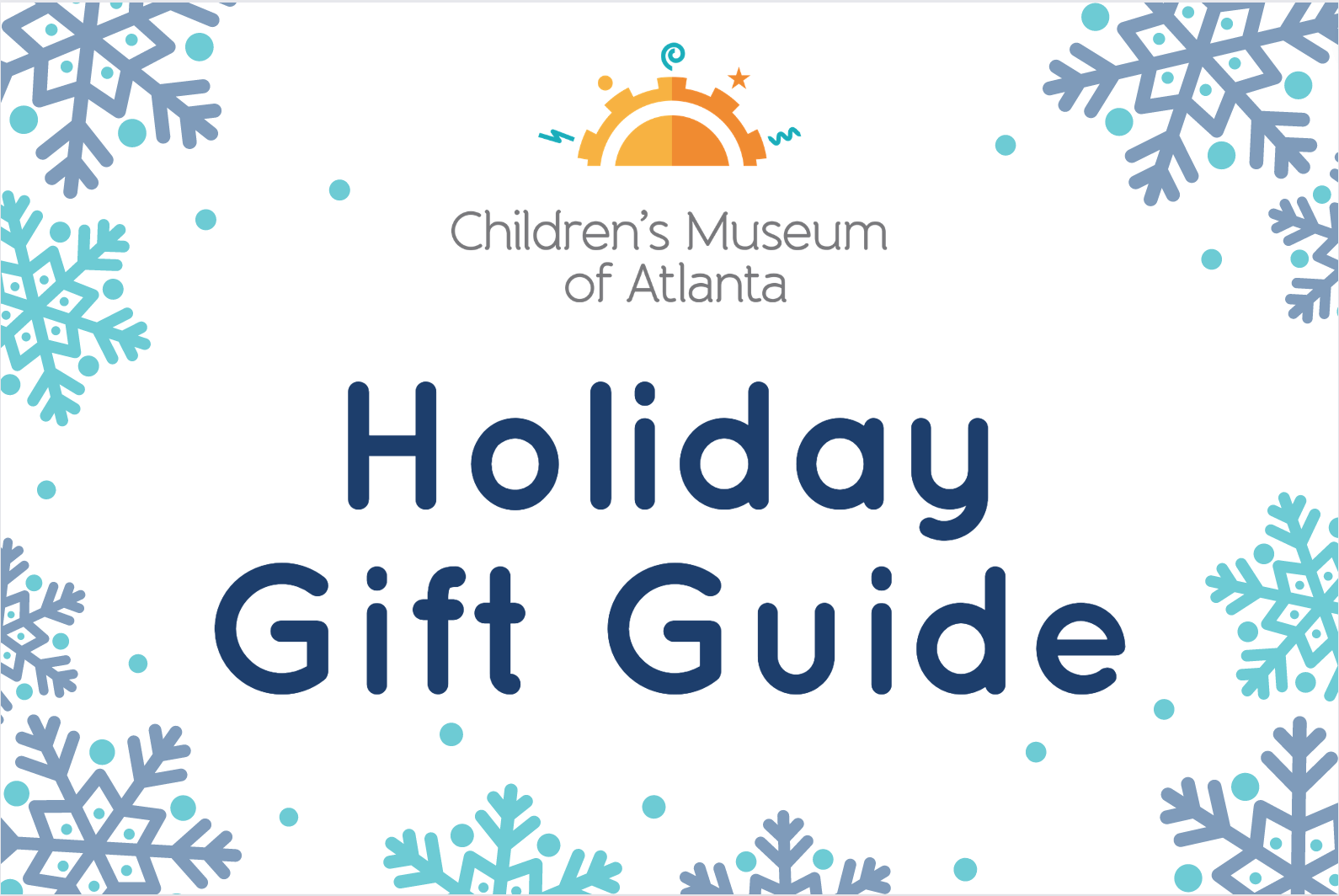