The Power of Pretend Play

A five-year-old cashier checks you out at the grocery store, or a young line cook serves you breakfast in the café. Perhaps a rocket engineer designs and launches their creation into space in Innovation Station. At the Museum, dramatic play—or playing pretend—is all around as kids play roles conjured by their imaginations.

Playing pretend is an almost universal childhood activity and it’s especially central to the play lives of preschool and young elementary children. In the examples above, kids pretend to be real people – cashiers, cooks, scientists. But pretending to be fictional characters, like kids do at our annual TinyCON, is impactful too. So, for that matter, is pretending to be an animal or object or pretending that an everyday object (like a pool noodle) is something else entirely (lo, a lightsaber!).

Pretend play with others helps young children develop self-regulation. Comprised of attention, working memory, and inhibitory control (the ability to refrain from acting on impulse), self-regulation is an important capacity for kids to develop as it provides the foundation upon which future skills are built. In fact, researchers have found that self-regulation is crucial (and indeed predictive) for “school readiness, math and literacy skills, cognitive and academic performance, problem-solving, and decision making”.

As kids play pretend with others, they practice self-regulation when they negotiate and follow the rules of their assigned roles. You’ve seen this in action if you’ve ever watched kids work through who is playing which superhero, agree on which powers and tools are in play, and develop the objective and narrative of the imaginary scenario. Playing “I’m Wonder Woman and you’re Black Panther” lets kids practice collective decision-making and rule following while motivating them to pay attention and focus at higher levels than they might otherwise. Being in the “pretend play zone” is good for their cognitive and emotional development. Who knew playing pretend was so powerful?

Playing pretend also involves lots of talking – this is great for language development. Young children often speak to themselves while playing pretend. They’ll inevitably talk (and listen) while playing pretend with others. You’ve probably noticed kids pretending to be a parent, teacher, or other grown-up as they play. While doing so they may emulate how that grown-up speaks. Each of these examples helps kids further their language development. Talking as they play helps kids develop and practice creative expression and nudges them to experiment with new vocabulary. For young speakers or kids learning a second language, pretend play gives them fun space to practice and get more comfortable speaking.

In addition to supporting self-regulation and language development, playing pretend can support science learning. A research team found that through dramatic play inspired by a children’s book, preschool children were able to conceptualize and explain a scientific phenomenon. After reading the book with their teachers, the kids played as the book’s characters and participated in several phases of exploration and experimentation to arrive at their conclusion. The researchers found that engaging in the science activities while playing pretend as the book’s characters, “stimulated them to wonder more thoroughly”.  By the end of the experience, most of the children had gained an understanding of the scientific concept by making connections between the story, their playing and in-class experiments, and observations from their daily lives.

Playing pretend is also endlessly fun. Let’s not skip over this point. Having fun is vital. Of course, as caretakers and community members we want our kids to have the experiences and skills they’ll need to live fulfilling lives as adults. But we also want them to become deeply familiar with joy – to know what sparks their spirit and makes life lovely. Play in every form is inherently joyful. If that were its only benefit (and it’s certainly not) pretend play would nevertheless be crucial to protect and encourage.

The Power of Play

The magical thing about play is that it supports cognitive, physical, and emotional development in addition to infusing joy into everyday life. That’s exactly what we’re talking about when we talk about the power of play – play’s ability to make the present rich and fun while helping kids build the capabilities they need to reach their goals in childhood and beyond. 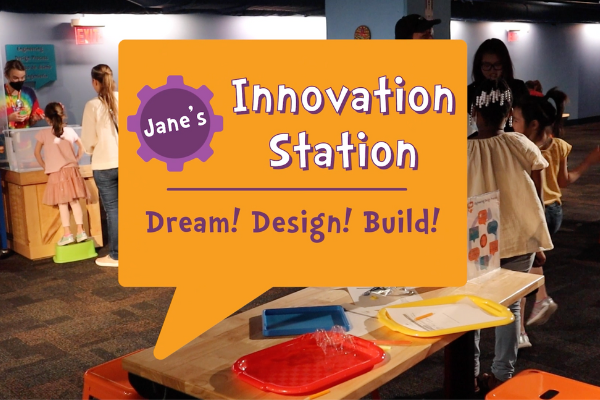 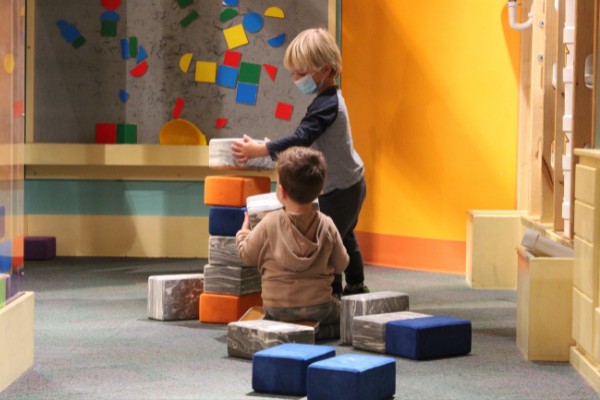