This blog post was originally published on October 11, 2015. We’re bringing back some blog posts in a series called CMA Classics. Think ESPN Classic, but everyone comes out a winner.

Ch’useok, also known as the Korean Harvest Moon Festival, is celebrated on the 15th day of the 8th lunar month, which means the date changes yearly on our calendar. It is marked by the rising of the full moon and celebrates families’ ancestors for giving them a good harvest. While most people see this holiday as the Korean Thanksgiving, there are many ancient traditions, some thousands of years old that are practiced on this day to honor ancestors. Families gather from around the world to perform Jesa or the ceremony to the dead, dressed in traditional Korean clothing.

The ceremony begins with an offering of food and wine to ancestors at a memorial shrine put together by the family. Stones and food are stacked in front of the shrine, which is a form of prayer. Before being offered to the ancestors, the food must pass over burning incense. There are many traditions in this ceremony, such as bowing (sometimes 108 times) and food being laid out in rows of five. The fish is placed on the eastside of the table, with their heads facing east, which represents good fortune and eternal life. Until recently only men could carry out this ceremony, but in more modern families women are allowed to perform the ceremony as well.

Following the ceremony is a meal of fish and the harvested vegetables and grains, including rice cakes (ttok) and taro soup (toran-t’ang). The most well-known food associated with Ch’useok is songpyeon which is a rice cake in the shape of a crescent which is cooked on a bed of pine needles. The making of songpyeon is passed down from grandmother to mother to daughter, as the females of the family gather to make them, tell stories, and spend time together. Another popular food is the Korean Sesame Cookie, which is a bit easier to make than songpyeon. The recipe below is for five dozen cookies, so you might want to try halving it!

Preheat the oven to 325 degrees. Toast rinsed sesame seeds in a frying pan or wok over medium-high heat, stirring constantly. When they are browned and puffed, remove them from heat to cool. Cream the butter with the brown and white sugars. Then add the eggs and beat well. Next add the baking soda, hot water, and vanilla. Mix well before stirring in the flour and sesame seeds. When the dough is stiff, cover and refrigerate until firm. Heaping teaspoonfuls need to be rolled into balls and placed on a baking sheet, two inches apart. Slightly flatten the balls. Bake for 10-12 minutes.

After the meal, graves of relatives are visited, where more ceremonies are performed, which include bowing, offering food and drink, and piling up food and stones. This holiday also includes gift giving, dancing, and playing music. There are even athletic events, such as tug of war, archery, and sirrum, a Korean form of wrestling, to strengthen the community. One tradition is called Kobuk-nori or the tortoise game. Two men are covered with a straw shell to resemble a tortoise. Going through the village, from house to house, they entertain with dances and antics until they playfully collapse from hunger and exhaustion. Then they are given food and drink, and everyone sings and dances.

The Harvest Moon Festival is full of tradition, family, and community. Many cultural beliefs are carried out through the ancient ceremonies. Relatives travel from all over so that families can spend the time together preparing for and celebrating the holiday. The traffic can get so bad in Korea that a five hour car trip might take 20 hours! But, most importantly, the community comes together to play games, dance, and give thanks during Harvest Moon Festival. 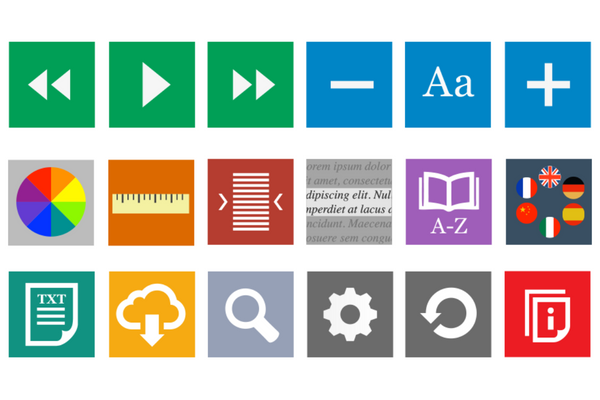